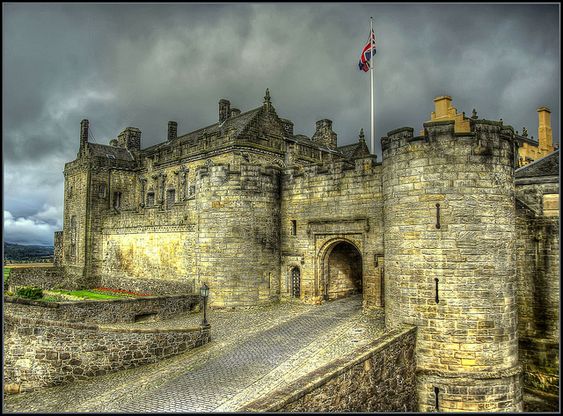 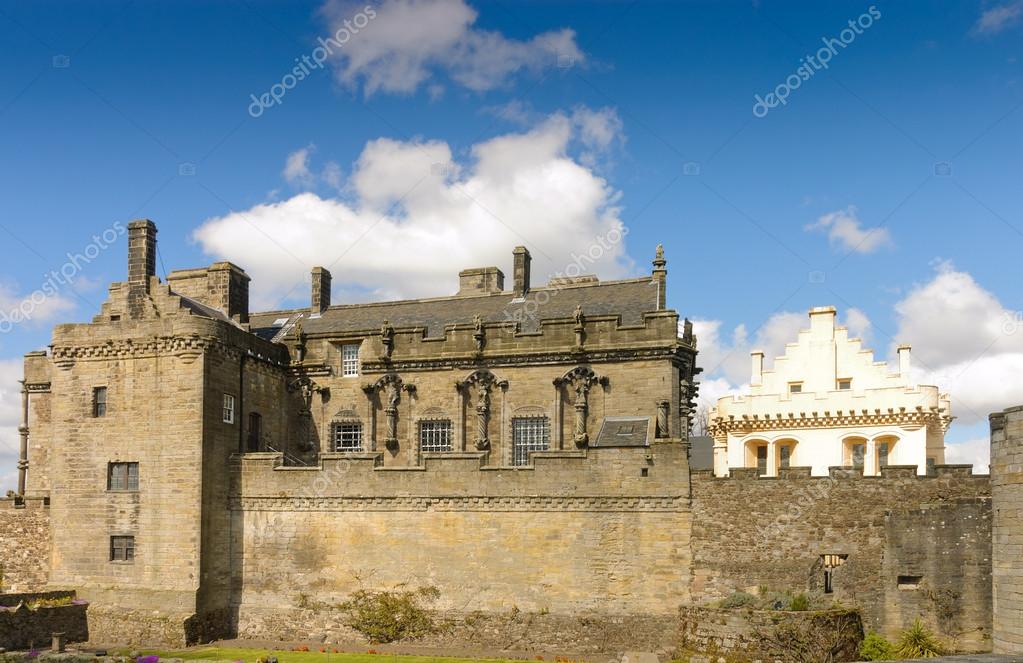 All the above photos can be purchased at the following link.